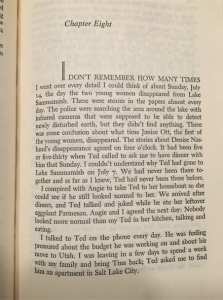 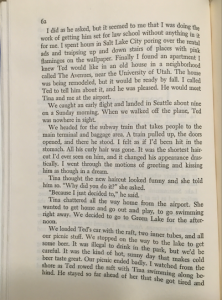 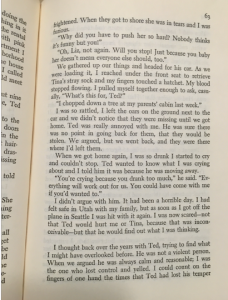 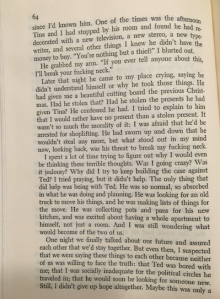 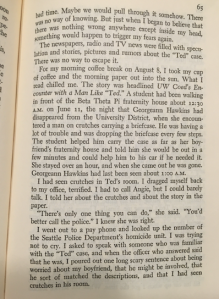 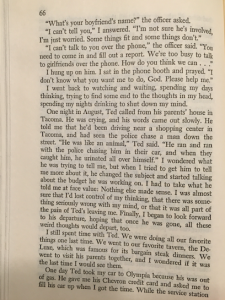 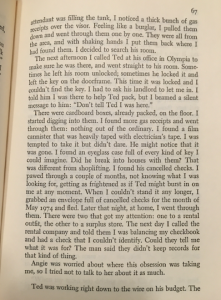 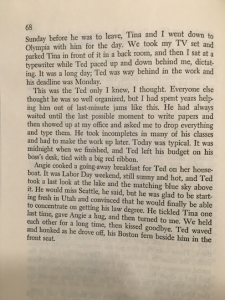 Alright y’all, give me what you got so far? How are you feeling? Discussion is happily encouraged.